Top 3 dance songs of all time 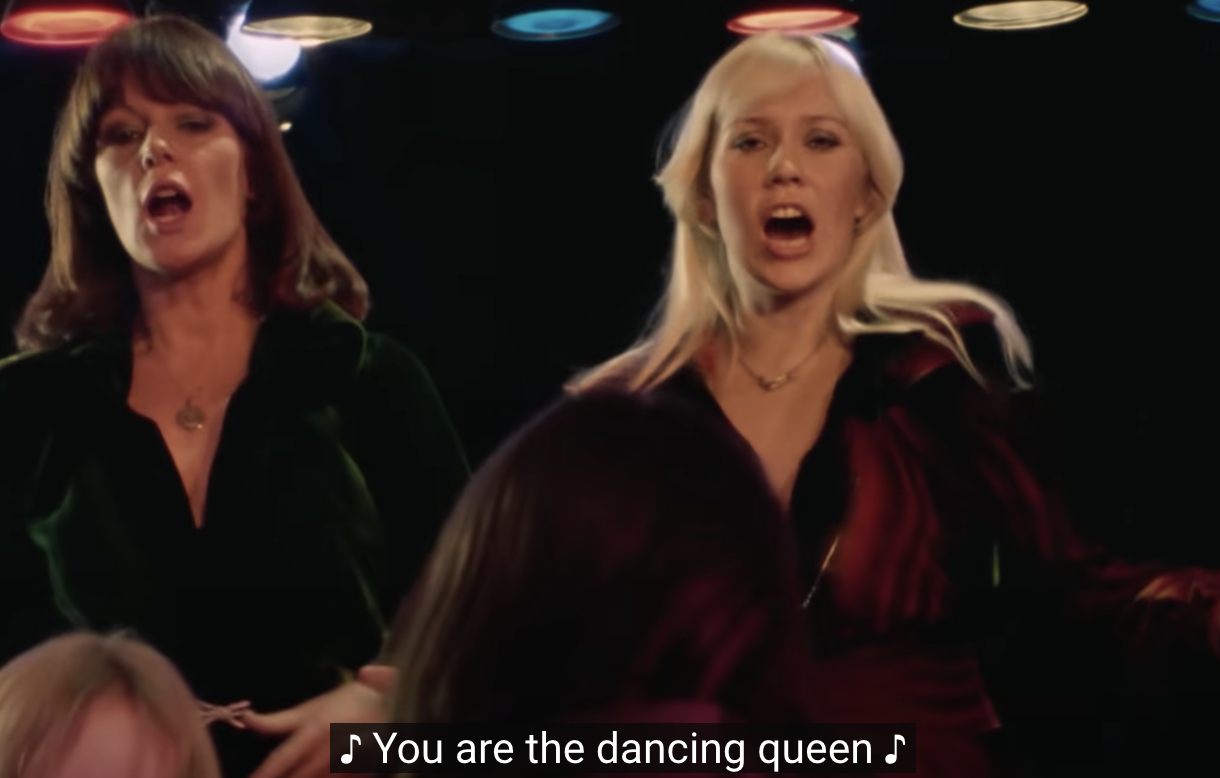 What are the top 3 dance songs of all time? Depends on who’s askin’! An interesting website called Top40Weekly.com has created a formula for ranking songs called “The Nolan Method.” They describe the method like this:

“Using an inverse point-based system, songs earn points for each position that they’re in within the Top 40. Songs at #1 earn 40 points all the way down to 1 point at #40.

A song can earn bonus points if it debuts on the chart within the Top 40. If a song debuts between #11 and #40, the corresponding points for that position would be double with 10 points added.”

In other words, they have a scientific system to measure songs’ popularity, which includes a list of the Top 100 Dance Songs of All Time.

Let’s take a look at the top three:

If ever a music group could churn out one irresistible hit after another, it has been the Swedish pop group, Abba. “Dancing Queen” is one of their biggest hits ever, with its tribute to the American disco craze of the 1970s.

For a catchy pop song, “Dancing Queen” offers up a level of sophistication unusual for a tune from the Europop genre. What the song does is make you wanna dance! Take a listen:

Night Fever is the monster hit from the 1977 movie, Saturday Night Fever, that really put disco music on the map. This #1 hit was written and performed by the Bee Gees. The song and the movie also launched a much leaner John Travolta on the road to super stardom.

Watch Travolta’s moves and listen to the Bee Gees croon the song that guarantees to pack a dance floor:

What can we say? Everyone loves to dance to the Village People’s iconic hit song, Y.M.C.A.! The song is totally catchy with a driving beat and fun lyrics. But what really cemented it as the dominant dance song of the era are the group dance moves invented for the song. Seldom will you see a dance floor as united as when Y.M.C.A. is playing.

You’ve seen it: arms outstretched and raised upwards to form the Y; elbows bent as fingertips meet on top of the head to give us the M; arms extended to the left to make a C; and hands held together above the head to form the A.

Here’s the official music video from 1978:

These are the top 3 dance songs of all time according to Top40Weekly.com. What are yours? Whatever the dance song, Columbus Pro DJs has it. We specialize in dance-floor-packing music for your wedding celebration. Quick advice: popular dates are getting taken fast in this post-pandemic era. Check out our availability now.