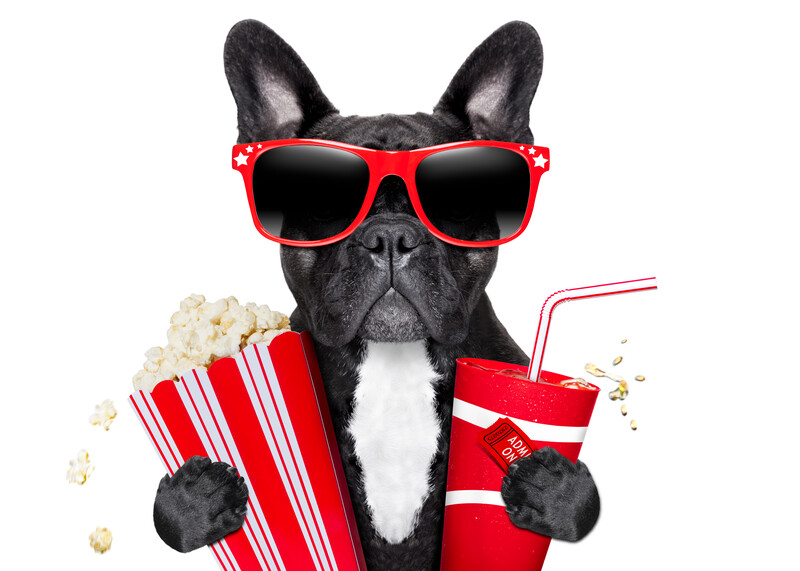 As we pointed out last week, British weddings don’t make a fuss over a couple’s grand entrance. Leave it to American innovation to take it to the next level! The sky is the limit when selecting wedding grand entrance songs. We base it on your personal style.

Lord of the Rings

Canadian composer, Howard Shore, composed an entire suite of great music in the Lord of the Rings and Hobbit trilogies. The main theme from Lord of the Rings is a very interesting selection for your wedding grand entrance.

This well-known movie theme was penned by the prolific Elmer Bernstein in 1960. What an entrance you’ll make with this triumphant theme rocking your hall! Bernstein wrote scores for 150 movies and 80 television shows. This was one of his gems.

The music from this late 1950s television show had far more staying power than the show itself. The driving beat interlaced with a jazz sax will create a dramatic effect for your grand entrance, one your guests will never forget. This is one of Henry Mancini’s great tunes.

Bill Conti’s theme song for the Rocky movies is legendary. The choir sings, “gonna fly now,” the perfect metaphor for newlyweds. What an uplifting, exciting piece of music!

This iconic piece of music helped to transform a low budget movie into high art. Evangelos Odysseaas Papathanaassiou, better known as Vangelis, specialized in composing electronic music. The piece conveys that the human spirit, just like love, knows no bounds.

We’ve barely scratched the surface, but you can see that American tradition opens up tremendous opportunities for creative couples contemplating their wedding grand entrance songs.

We can offer more suggestions. Whatever you decide for your Columbus wedding, we’ll play it on high-end equipment with finely calibrated clarity and volume to maximize the impact of your grand entrance. You deserve only the best.