The Beatles’ last love song is all about real love 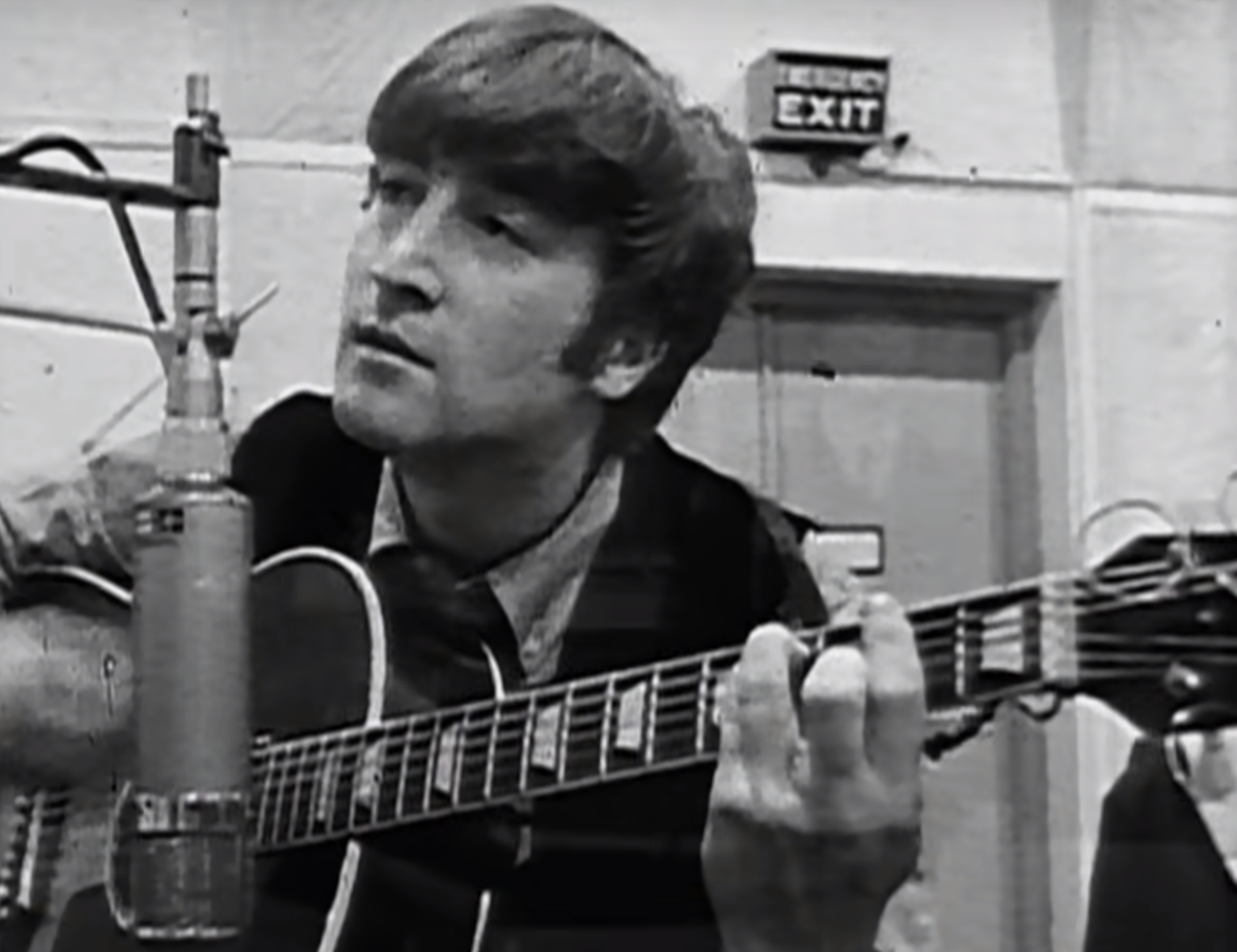 What is real love? Well, for one it is the name of the last love song recorded by The Beatles years after the band broke up. For another, one of history’s great philosophers, Thomas Aquinas, said real love means to will the good of the other for the sake of the other, which is a variation of the Great Commandment of the bible:

“Love your neighbor as yourself.”

The Huffington Post wrote a good piece on the subject called “16 Characteristics of True Love.” It’s worth a read. Here are a few of the characteristics mentioned in this article which builds on the this thing called ‘real love:’

5. Love has no room for jealousy.

6. Love is the absence of fear.

8. Love is an action, not just a feeling.

10. Love means putting other people’s needs equal to — or before — your own.

If you’re engaged or involved in a serious relationship, you’ll find the article revealing. Check out all 16 characteristics and talk about them with the love of your life.

A songwriter by the name of John Lennon wrote lyrics on the subject that goes like this:

All my little plans and schemes

Seems that all I really was doing

Was waiting for you.

Playing with their little toys

Was waiting for love.

Lennon wrote the song “Real Love” a decade after the Beatles disbanded, and just a short time before his untimely death in 1981. The surviving members of the Beatles reunited in 1996 to record the song using Lennon’s demo of the song as the starting point.

Lennon recorded the song at his home using a basic cassette tape recorder. They took it to Paul McCartney’s studio to clean it up and remove background hums and hisses before layering in the rest of vocal and instrumental tracks.

This is a good song with a great message for your first dance song at your wedding. Plus it’s got a great history behind it.

As is the case with a good song, other artists love to cover it in their own unique style. A striking example is Regina Spektor’s interpretation of the song. Ms. Spektor is a Russian-born American singer, songwriter, and pianist. Take a listen:

The subject of love is endlessly fascinating to song writers. Paul McCartney muses about it in a song recorded in 1976:

You’d think that people would have had enough of silly love songs.

As the listener contemplates his meditation, McCartney hits us with the answer:

I look around me and I see it isn’t so.

Some people want to fill the world with silly love songs.

And what’s wrong with that?

‘Cause here I go again

Take a listen to his hit, “Silly Love Songs:”

Here’s the thing. Love isn’t silly. It’s everything. The Beatles knew it. All of the great songwriters know it. YOU know it.

That’s why year after year, decade after decade, century after century, lovers keep singing about love.

And that’s where Columbus Pro DJs comes in. We collect these songs. We’ve got the love song perfect for your first wedding dance, whether it’s Lennon’s “Real Love,” or whatever song defines your unique love story.

Let’s collaborate on your upcoming celebration of the real love that has overtaken your life. Your Columbus wedding is a big deal. We’d be honored to be a part of it. Check us out without obligation today.