Marriage is about to get better 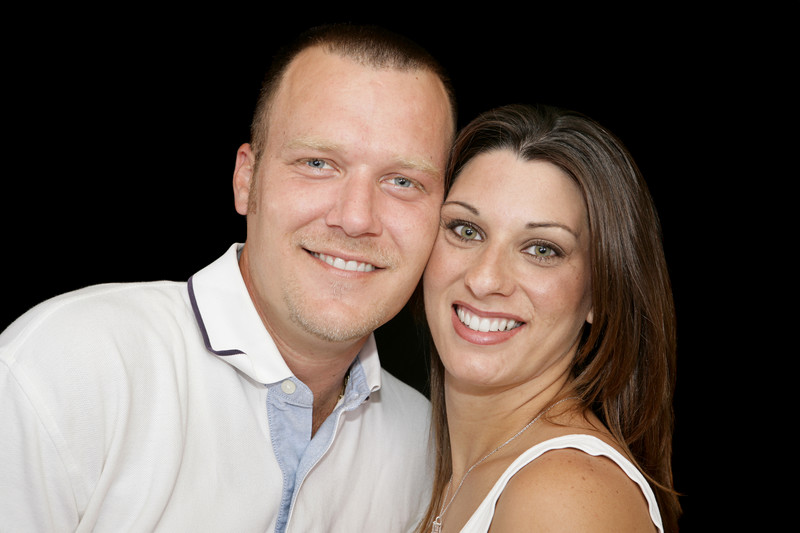 The year of the Coronavirus crisis will usher in a new era of marriage. If you’ve been contemplating marriage, this is the time to act. If you’re already engaged and have plans disrupted by this national lockdown, don’t give up the ship. This disruption will make your pending marriage better, even if you have to reschedule it.

A new era of marriage

The Great Recession of 2008 was our last dramatic economic downturn. People lost jobs, net worth, and any sense of financial stability in their lives. The upheaval led husbands and wives to a deeper appreciation of the commitment of marriage.

Many, many couples in stressed marriages reassessed divorce considerations and stuck it out, to their longterm joy. Divorce rates began a decade long decline, dropping some twenty percent.

Get ready for a deeper downturn in divorce

Expect the same in our current upheaval. In fact, The Institute for Family Studies (IFS) projects the divorce is going to drop even faster in the wake of current events. Writing in the Wall Street Journal, W. Bradford Wilcox, a senior fellow of the IFS, explained:

“That’s because in times of trial and tribulation, most people—and most spouses—don’t become more self-centered, they become more other-centered, more cognizant of how much they need their family members to navigate difficult and dark times. In post-Covid-19 America, I’m confident that the family-first model of marriage will gain ground against the soul mate model.”

Some marriages will suffer in this downturn, and he explains marriages most at risk embrace the ‘soul mate model’:

“The soul mate model—trumpeted in books like Elizabeth Gilbert’s “Eat, Pray, Love,” not to mention countless songs and rom-coms—is the idea that marriage is primarily about an intense emotional and romantic connection between two people and should last only so long as that connection remains happy and fulfilling for both parties. This self-centered model gained in popularity for many Americans starting in the 1970s, the “Me Decade.”

But feelings are fickle

“But feelings are a fragile foundation for marriage. A recent YouGov survey indicates that married people in California who hold this view of marriage are about 60% more likely to think their marriage might end in divorce, compared with those who have a more family-first model of marriage, believing that “Marriage is about romance but also the kids, money, raising a family together.”

So as you plan your Columbus wedding celebration, ask yourself this: what gives your life meaning?

The IFS asked adults across the country this question, and the number one response was family. As we’ve written before, data reveals married couples fare better financially than their unmarried friends, live healthier, longer lives, and have better outcomes if blessed with children. In other words, this new era of marriage will lead more couples to a deeper, more meaningful life.

A marriage renaissance awaits! Although we’re all hunkered down weathering the storm right now, Columbus Pro DJs loves to talk wedding plans. Nothing lifts spirits more than a wedding. Nothing makes dark times seem little bit brighter. Give us a call today without obligation: 614-224-1945.

What to do about wedding disruptions caused by the Coronavirus shutdown

What to do about wedding disruptions caused by the Coronavirus shutdown