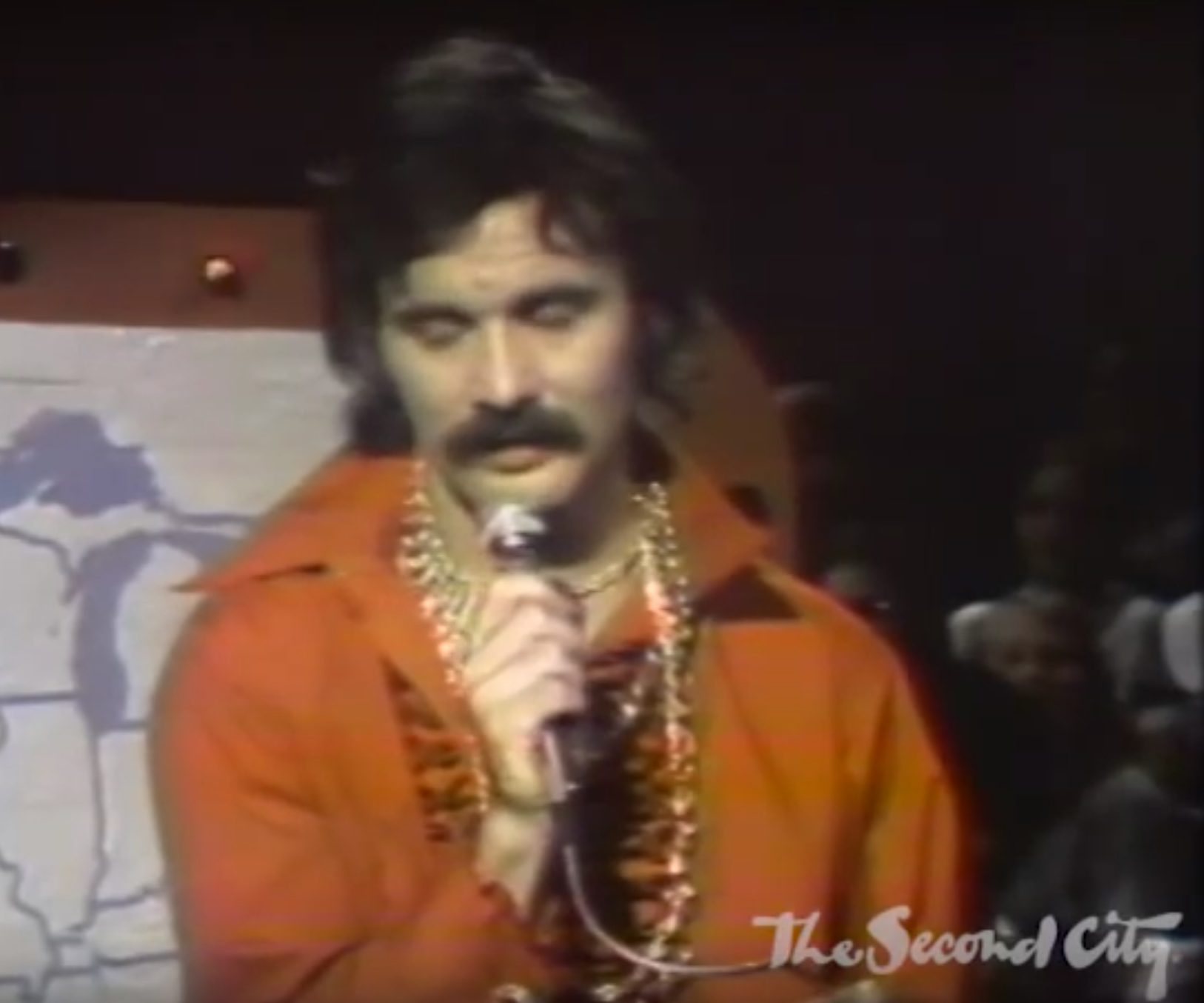 Never had a Columbus bride anticipated her first dance more than Julie (I changed the name to protect the innocent). She and her fiancée, ‘Wally’, had diligently, even feverishly, worked on their dance technique to pull off the perfect first dance. And then it all fell apart, leaving them victims of a bad cover song.

Their band had never heard of the song Julie requested for her first dance. They said “not to worry” because they were good musicians with a ‘good ear’ for music. They said they’d have it whipped together by Julie’s wedding day, “no problem.”

Sadly, they were mistaken. For starters, the tempo was all wrong. The version Julie and Wally loved was a slow ballad. The band raced through it hoping no one would notice a few missed notes along the way.

The instrumentation was all wrong. The version Julie and Wally knew and loved featured a keyboard and full orchestra. The band had lead, rhythm, and bass guitars and a drummer. They didn’t have a chance at doing justice to the song with Julie’s high set of expectations.

To top it all off, the version Julie listened to all the time featured a female vocalist with a legendary voice. The local band only had a male vocalist with a pretty decent voice, but again, nothing could meet Julie’s expectations except the actual version of the song itself. A bad cover song was simply a disaster.

Don’t be the victim of a bad cover song!

This situation reminds me of a whole lot of very funny Saturday Night Live skits over the years with cast members relishing in performing a very bad cover song.

Here’s an example featuring Bill Murray from years ago:

Now if you were a fan of the classic song, “Up, Up, and Away” popularized by the Fifth Dimension, you’ll be more partial to their version:

Bill Murray totally butchers another golden oldie, “Raindrops keep falling on my head,” and he does it with such relish! For those of you who prefer the original from the classic movie, “Butch Cassidy and the Sundance Kid,” you’ll be more partial to this version:

Columbus Pro DJs knows a lot of bands in the area, and there are some good ones. But let’s face it, each band is limited by instrumentation and personnel. On the other hand, with a professional DJ company like ours, you’re going to hear the exact version of the song you know and love. Your first dance will meet and exceed your dreams with us, whether the song is from today or yesteryear.

We not only have the versions of your favorite songs you prefer, we play it on the best equipment with clear, beautiful sound. And we bathe the dance floor with professional lighting effects to enhance the moment even more.

Don’t be a victim of a bad cover song like Julie to whom I referred above. Let Columbus Pro DJs play your music your way. This is your day. You deserve exactly what you want!

Who sang it best?

Who sang it best?